When I was a young man in my early twenties, I was in a car with a group of friends:  two married couples and my buddy Art. One husband drove and the two women sat in front. The other husband sat in the back with us immature single guys. All of a sudden, something extraordinary happened:  the women initiated a conversation at exactly the same moment. What was so noteworthy about that? 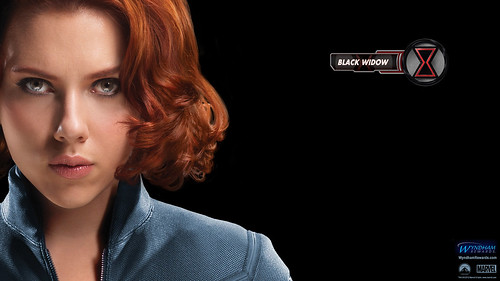 Typically, when two people converse, proper etiquette dictates that people take turns listening and speaking. In this case, the ladies did not stop talking.  They both stated everything they wanted to say as if the other wasn’t speaking. Then they responded to what the other said once they were done. Two entire separate conversations continued at exactly the same time, and both females never ceased talking!

I was dumbfounded! I looked over at Art who, also had the same perplexed look. Instantly, my friend Art and I initiated our own conversation at exactly the same time. Our purpose was to both imitate and mock the two women sitting up front. Only we couldn’t do it! I wasn’t able to catch everything he was saying, and he likewise was unable to keep it going. This is when my mind was completely boggled.  As the ladies continued their nonstop dual conversation, one turned her head, gazed, and exclaimed, “Amateurs! Men don’t have their brains wired to multitask a conversation like we can.”  Thereafter, she faced forward and proceeded with her conversation without missing a beat.  Somehow, she was able to speak while at the same time listen and process not just her conversation but ours as well!

After that moment, I was convinced that women possessed this awesome super power, and that men were incapable of even remotely reaching it.  The ability to listen while speaking is fascinating. Years later, I found myself beginning my career as an interpreter. Most of the time I did consecutive interpreting.  Nevertheless, occasionally I have needed to do simultaneous; let’s just say I would get by.

Eventually, I discovered that there were men working as conference interpreters doing simultaneous interpreting. Other men are nationally certified court interpreters. This meant that they somehow reprogrammed their brain to listen, process and speak all at the same time! All my life I believed that only women had this special power, but I was mistaken, men can develop it too. So now the question became, how can I acquire this special gift?  Sadly, Spiderman and Hulk are only comic book fictional characters. Science has shown that if I were to shower myself with doses of radiation, I would not get a super power, but death. Consequently, there must be another way!

The first time I ran a sprint triathlon, I worked towards reaching my distance goal. Once I reached it, I tried to get faster and faster until the day of the race. The fact is I completed the race, but dead last.  The next time I trained to eventually swim a mile so that on race day, 400 yards would seem easy. I biked 30 miles, so that 15 miles was a breeze; I practiced running 7 miles, allowing me to fly through 3.1. The idea was to train my body to do more, so that I could easily complete my race in a faster time. If I could train my body that way, why not my mind?

Now, I have been exercising my brain every day. I listen to a reading and follow along shadowing everything being said. I have been adding to it by writing numbers or the alphabet, and other things. The point is to listen, repeat, and work my brain on other tasks at the same time. I also began substituting synonyms.  I started doing it in English; now I’m practicing in Spanish. 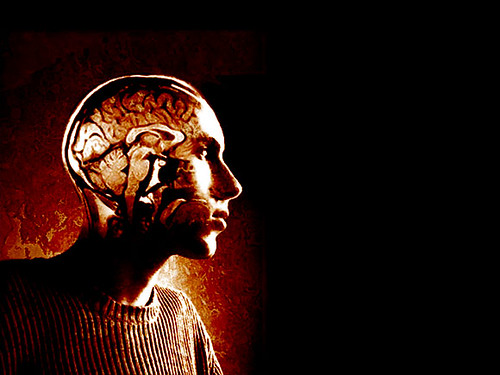 The exercises seem to be working. Now I make this request. If anyone reading this has any other methods that can help me exercise or reprogram my brain so that I can gain this coveted super power,  can you please share them with me?

1 thought on “Classified: Man Seeking a Superpower only women are known to have!”